In the interview below, Josh discusses his journey from China to Flatiron School to a career in code.

At Flatiron School, our success is our students’ success — when students get jobs, we achieve our mission of enabling the pursuit of a better life through education. But, students’ stories don’t end after they graduate. In this series, we chat with members of Flatiron School’s alumni community about their journey into code, and how that journey transformed their life.

Josh P. was a debate coach living in Shanghai for five years, but, despite his success, knew it was time to return to the United States. While he enjoyed his job, his experience in China surprisingly did not translate to job opportunities in America. He needed a career change, and he’d wanted it sooner rather than later. Josh had some experience with code — in a way that many have had — through basic HTML, CSS, and a few WordPress sites. His interest in technology and his informal experience was the catalyst for a new career as a software developer. He soon enrolled in Flatiron School’s Online Software Engineering Bootcamp — and is now a software developer at Houston’s ITC Global.

In the interview below, Josh discusses his journey from China to Flatiron School to a career in code, and how his journey from a non-technical career to a technical one is entirely possible for anyone committed to learning.

A debate coach in China 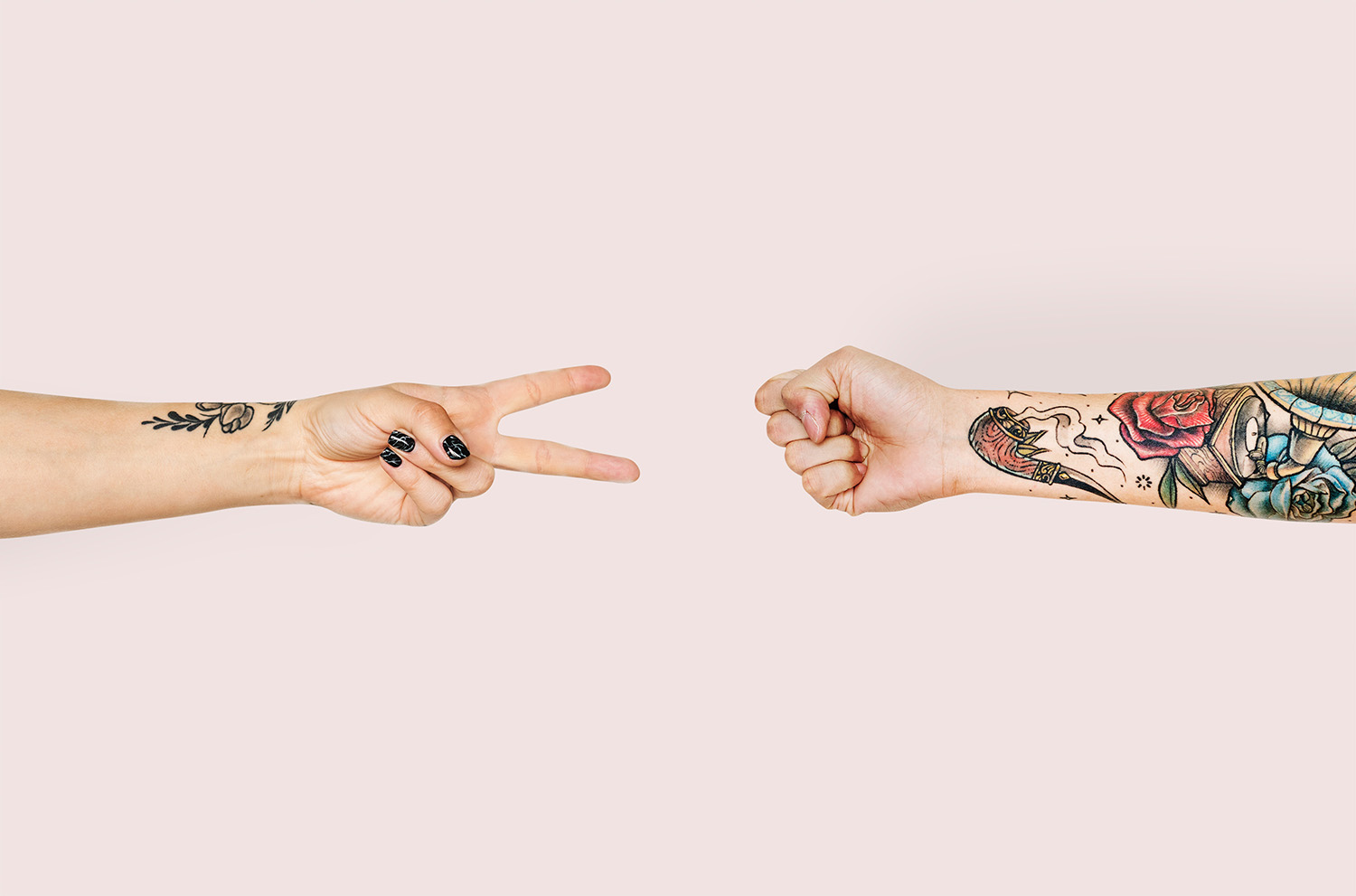 Josh spent the last five years working to bring competitive debate to China, which was uncommon in the country at the time. “In America, the debate community, especially in college, is very loyal and they believe in all the educational benefits of debate as a teaching method outside of the classroom,” Josh said. “The idea was to spread the activity as a way to reach out to other people and different cultures.”

He worked for a private education company, but he wanted to do more with debate, as he was spending more time in a classroom than doing the actual activity. “The job I had in Shanghai doesn’t really translate to the American market,” Josh said. “Having set up the system across China and having been there for five years, it was time to move. It was time to change careers.”

Key takeaway → Interesting jobs might not lead to long-term careers. Even if you invest many years into a company, don’t be afraid to evaluate your career path, because it’s never too late to pursue a passion.

Josh’s interests outside of debate were tech-focused. “I’ve always been attracted to technology, especially programming, in general,” Josh said, recalling how he decided it was his passion that he wanted to focus on for his next career. “I wanted to do something I really liked — something I could see myself doing long-term instead of just finding a job to find a job,” he said.

Coding had intrigued him for years, so he decided to explore the field further. “Code had always been something that was really interesting to me. I built websites in the past, but using really basic HTML or CSS, and I wanted to dig deeper into that,” Josh said.

Interestingly, Josh found quite a few similarities between debate and code. “There’s a lot of logic involved in both. There’s a lot of reasoning through things and finding connections,” Josh said. “That made it easy for me to decide that I wanted to pursue this.” With a career path in mind, Josh started looking into coding bootcamps.

Key takeaway → Your interests can lead to a rewarding career. Identify the reasons why you enjoy a hobby to determine potential career paths. 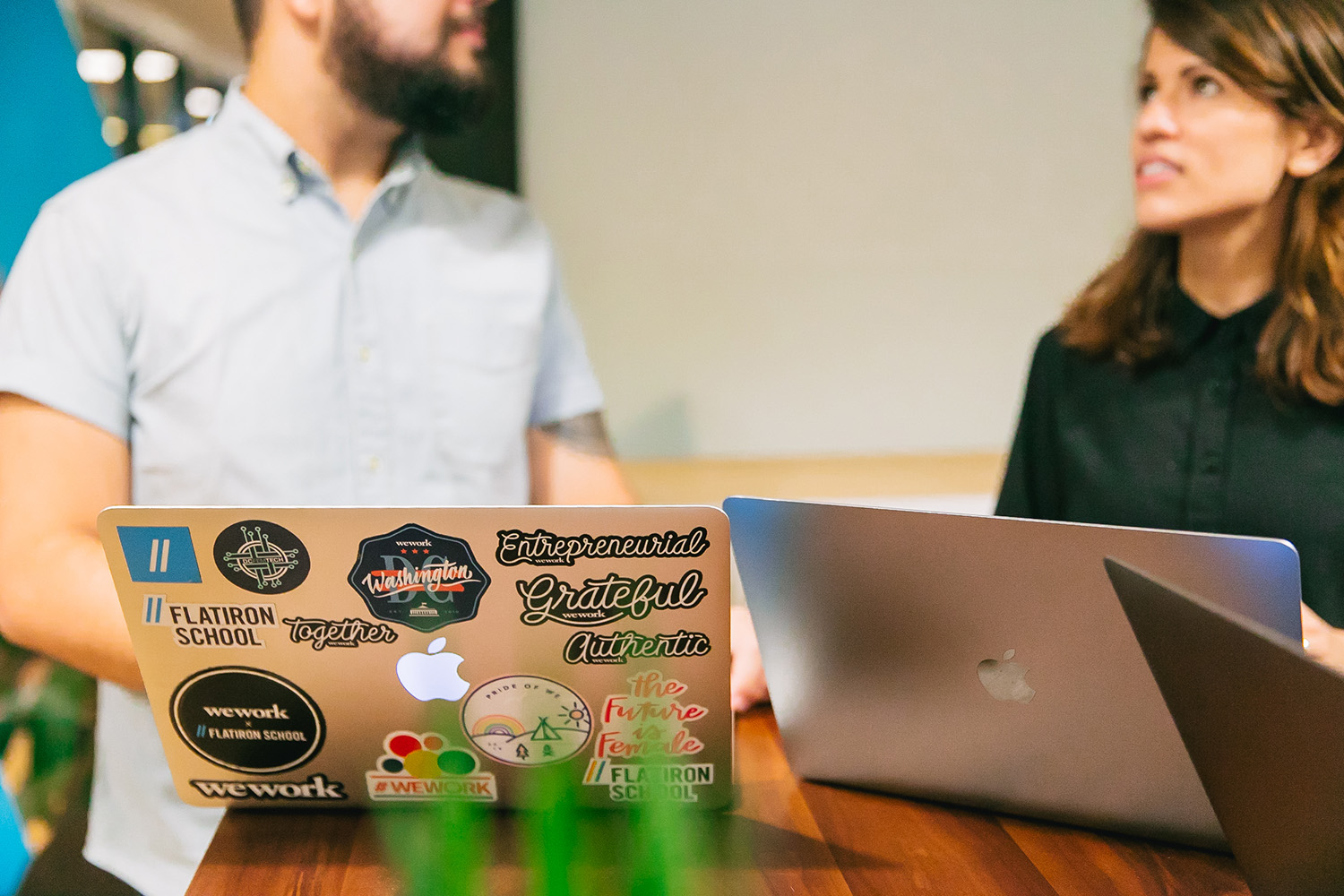 Josh’s coding bootcamp search led him here, to Flatiron School. After moving to Austin, Texas, he was simply dissatisfied with the area bootcamps available to him. Nevertheless, Josh had a clear goal in mind for an efficient career change and decided to enroll at Flatiron because the Online Software Engineering Bootcamp gave him the tools he needed on his schedule.

“The biggest takeaway I had from Flatiron was that it gave me a clear path forward,” Josh said. “Flatiron gave me a set of instructions to navigate the huge maze that is software development.”

His experience was extremely limited in scope, despite some rudimentary experience with HTML and CSS. It’s one thing to customize a template and another thing entirely to code as a career. “The information is all out there, but there’s no easy way to go out there and educate yourself on all these things,” Josh said.

Josh said Flatiron School gave him the tools to grow as an engingeer, and not just the technical skills. “I could have spent a year doing this by myself,” he said, “but what Flatiron gave me were the necessary coding skills as well as concrete steps forward toward a career.” Josh also notes that he was never just given an answer to a problem, but still felt confident that he could find his way to the correct answer with Flatiron’s guidance.

Key takeaway → Identify the things you need the most when making a career change. If you need a flexible schedule, a full-time bootcamp might not work for you. Additionally, find a bootcamp that’s preparing you for the future. A faulty foundation will lead to headaches in the long run. We also note that, often, you need to understand what type of learner you are. Some students learn better in person, and some better alone. Figure out what worked for you in the past, and tailor your bootcamp search accordingly.

After working his way through the Online Software Engineering Bootcamp, Josh was paired with a dedicated career coach. He found the experience especially invaluable considering how different this job search was compared to his past experiences. “I never had a job interview where I had to do a coding test with someone. I’ve never walked into a room and had to do a task,” Josh said. “Flatiron gives you a lot of the tools you need to be successful in your job.”

Josh also noted the practical tools he learned, including how to build a solid resume and prep for a technical interview, along with the intangible support. “It gives you the support system to help you through everything,” Josh said.

“If I wanted to change jobs as a debate coach, I could walk into those interviews and feel confident in my ability. But moving into an entirely new field, where I’ve never done this before — even if I was prepared — well, there’s a certain level of confidence that I wouldn’t have had until I learned what I learned at Flatiron.”

Working with his career coach, Josh discovered he did belong in the field and was a software developer. Different programming jobs were looking for experience with certain languages or frameworks, but companies were also looking for candidates who could learn those skills. “In the end, it doesn’t really matter what you’ve studied if you’re going through all the steps to become proficient in a language,” Josh said. “That’s a big part of what developer jobs are looking for. The portfolio I put forward with Flatiron proved I could gain mastery with different languages.”

Ready to start your own career change? Learn more about our in-person and online bootcamps here.