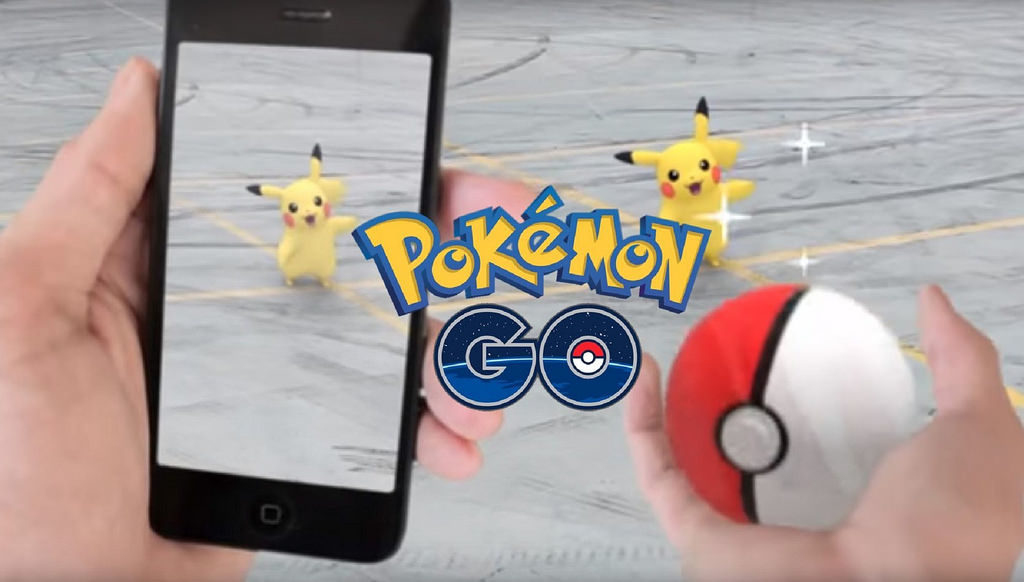 The mobile game Pokemon GO has exploded in popularity—even surpassing Twitter in terms of users and adding 12 billion dollars to Nintendo’s market value. In fact, it’s not unlikely that you have the app downloaded on your phone and the mere mention of it is making you want to get back to “catching them all.” But have you ever stopped to wonder what makes Pokemon GO… go? What sort of technology is going on beneath the hood that allows Nintendo to make such an innovative and addictive game? And how can you harness it to create your own AR experiences?

Do these questions burn in your mind like the flame on Charmander’s tail or jolt you to attention like an electric shock from Pikachu?

If so, we have the lesson for you: “Learn How To Make Pokemon GO,” our free tutorial on building Augmented Reality (AR) apps.

In this two-hour crash course, you’ll learn you to:

While we can’t guarantee that your AR iOS app will overtake Pokemon GO as the most popular mobile game ever, we here at Flatiron School are excited to see what you build with your new iOS skills.

And when you’re ready to take your iOS skills to the next level, check out our NYC iOS Developer Program as well as our new online Swift course (coming soon!).