We’re so excited to announce the launch of Android for Developers—a 10 week course designed to teach developers how to program for Android. 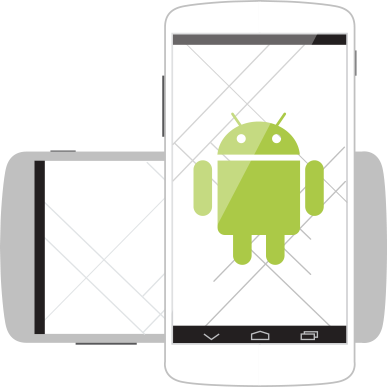 About Android for Developers

The course is built from market demand and based on Google’s set of requirements for Android design and application. In 10 weeks, developers with at least one year of object-oriented programming experience will learn the design patterns, frameworks, and environments necessary to be proficient Android developers—and have something to show for it. Students will also build and deploy at least one app to the Google Play Store.

Behind these numbers are some of today’s leading tech companies, including many of our existing partners. As Kris Arnold, Lead Engineer, Native Apps for Shutterstock, put it: “We need more Android developers in the tech talent pipeline not only in New York, but worldwide.” He said, “The Flatiron School is the first in-person immersive coding academy I’ve seen to tackle this problem head-on.”

“We need more Android developers in the tech talent pipeline not only in New York, but worldwide.The Flatiron School is the first in-person immersive coding academy I’ve seen to tackle this problem head-on.”

We’re so excited to start helping companies meet this demand with a rigorous education that fits the reality of today’s job market—and to help great developers become great Android developers.

Tuition is $3,500. All courses will be taught in-person at the Flatiron School campus in The Financial District. Learn more and enroll now!