All computer programming careers start with a very simple question: Is coding for me? You’ll be disappointed, but not surprised, to learn that there’s no correct answer to this question. There are many ways to learn how to code and many avenues you can take to become a computer programmer.

Learning to code is personal

Based on everything that’s out there, you might think there’s only one way to become a programmer. You have certain skills and traits. You have to go to college and get a computer science degree. Each step is challenging, and you need to be smart to handle all the math involved.

Learning to code is not that. At all.

A degree is not the sole requirement for a career as a computer programmer. And you don’t have to go to college to learn how to code. Bootcamps and coding programs are bridging the gap between a traditional academic route and the rising demand for programmers and engineers. A good bootcamp will teach you how to code and will support you as you begin a career.

Every time someone tells you that you have to be smart to learn how to code, or that computer programmers are introverts, you can reject that notion.

Passion, grit, and aptitude are just a few things that make successful coders. If you are determined to learn how to code, you can become a programmer. Just ask Bekah Hawrot Weigel.

A mom who codes

Bekah Hawrot Weigel is a self-driven mother of four who likes to get things done. She was a college English instructor for a decade and says she enjoys tackling creative and technical challenges. Her career as a teacher was certainly enough to satisfy her creative side. Her technical side, though, felt less fulfilled, and she knew it. However, complications from becoming a new mother put her life on hold. 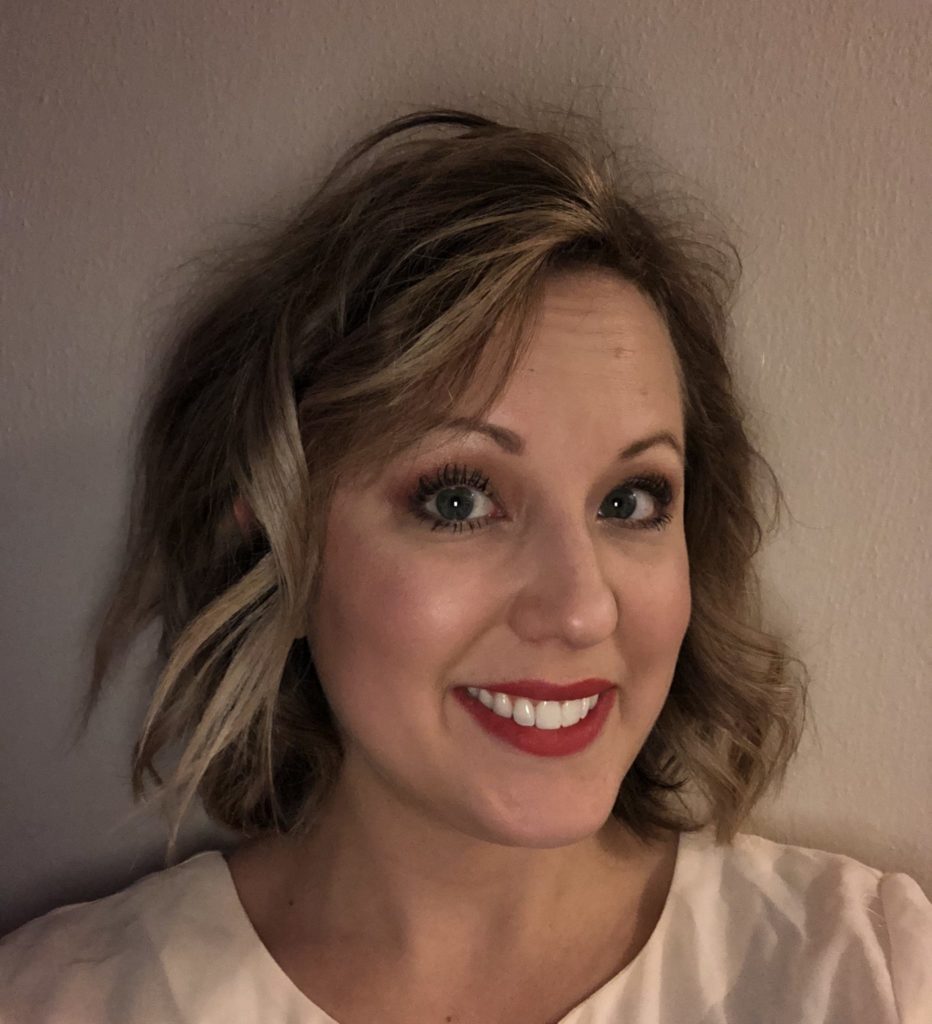 “When I gave birth to my fourth child, I suffered major health trauma and had to have a lot of surgery,” Bekah said. The surgery left Bekah with anxiety and PTSD. As a new mother, she was facing challenges and concerns with no outlet for recovery.

Her husband, a developer himself, recommended she learn how to code — a suggestion Bekah rejected without a second thought. But, she eventually said yes and gave coding a try. “Once I started coding, I found that it focused my mind so much, in ways nothing else could, that I was able to think clearly for the first time in a really long time,” Bekah said. “And I was pretty hooked from then on because it, honestly, saved my mental health.”

Coding satisfied the creative and technical sides of Bekah’s personality. Now she can work on a project and, through code, “make something cool or pretty.” She now looks forward to creating an idea, and actually building it.

Bekah began to learn how to code in January with the #100DaysofCode challenge followed by Flatiron School’s Bootcamp Prep. “When I started that, it was like, ‘Oh my gosh!’ I need to be a part of Flatiron School because what they’re doing is amazing and their people are amazing,” she said. Bekah is a recipient of the Facebook + Flatiron Breakthrough Scholarship and plans on helping others learn to code after she finishes the Online Web Developer Program.

We’re not going to spend much time dispelling the myth of the introverted programmer, because it’s 2018,tech is pretty cool, and the myth isn’t really true. And while we’re at it, we’re also going to say there is no formula to determine if coding is right for you.

Just ask Saron Yitbarek. Saron has had a few incredible careers. She was an organic chemistry teacher, an NPR journalist, and a biochemistry research fellow. Throughout her career, Saron would hear about the exciting things happening in startups, and shifted her focus to this world through a few marketing jobs. Yet, what she really wanted to do was make things. Cool things. That’s when she decided to learn how to be a programmer. Saron founded CodeNewbie and now hosts her own coding podcast.

If it wasn’t clear from Bekah and Saron’s paths to coding, there’s no singular trait that defines a programmer. Anyone can become a programmer — you just need to be curious and interested — but there are some things to consider.

“I think it's about managing expectations,” says Saron.

There’s the concept of what coding should be and what a job should be, but those preconceived ideas are not necessarily true in the programming world.

“In most courses, the goal is to learn a large volume of information that mostly doesn't change, and coding is not that. In most jobs, you need to do things as near perfect as possible, and failure is simply not tolerated, and coding is not like that at all,” Saron said.

Failure is not only possible, it’s a daily occurrence. It’s also at the heart of learning how to code. Ask any programmer about their coding experience and how many times projects have failed. “When you're learning to code for the first time, you have to redefine what learning is, what ‘doing well’ looks like, and that adjustment takes time and practice,” Saron said. “I used to freak out and feel like the world's biggest failure when I got an error message, because I didn't understand that getting errors was totally normal.”

Reevaluating how you view failure will help you in your coding career. “Nowadays, I'm very suspicious if I don't see a few errors along the way,” she added. “But it took a long time to understand that, and an even longer time to internalize that. Understanding that the world of coding comes with it's own definitions of things like practice, learning, success is essential.”

So, is coding right for you?

The intelligence and introversion myths may be the most entrenched in the public consciousness, but they are the easiest to dispel. Programmers around the world have built beautiful products, created world-spanning social networks, and immensely popular games and apps. That’s a lot of creativity and inclusion for “anti-social” programmers.

Computer programmers are also part of a team, which is usually part of another team, that are working together to solve problems and needs. That requires communication skills, patience, and a lot of human interaction.

The coding community is a thriving one that’s eager to help fellow programmers. “Some of the best advice I’ve received is, even people who have been coding for years get stuck on problems and Google things,” Bekah said. “Just because you get stuck in the beginning, it doesn’t mean you’re not suited for coding. It means you’re like everyone else who is learning how to code or has been coding for years.