Skip to content
← Blog  >  How Much Math Do You Need to Become a Data Scientist?

How Much Math Do You Need to Become a Data Scientist?

While data science is built on top of a lot of math, the amount of math required to become a practicing data scientist may be less than you think.

Have you ever considered a career in data science but been intimidated by the math requirements? While data science is built on top of a lot of math, the amount of math required to become a practicing data scientist may be less than you think.

The big three in data science

When you Google for the math requirements for data science, the three topics that consistently come up are calculus, linear algebra, and statistics. The good news is that — for most data science positions — the only kind of math you need to become intimately familiar with is statistics.

For many people with traumatic experiences of mathematics from high school or college, the thought that they’ll have to re-learn calculus is a real obstacle to becoming a data scientist.

In practice, while many elements of data science depend on calculus, you may not need to (re)learn as much as you might expect. For most data scientists, it’s only really important to understand the principles of calculus, and how those principles might affect your models.

If you understand that the derivative of a function returns its rate of change, for example, then it’ll make sense that the rate of change trends toward zero as the graph of the function flattens out. 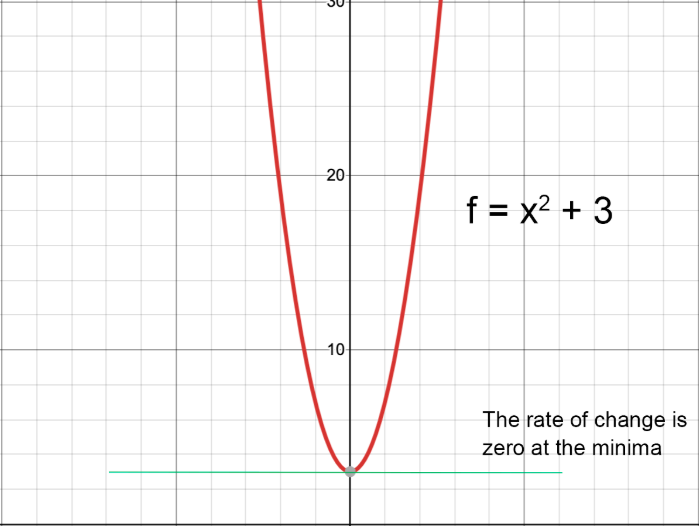 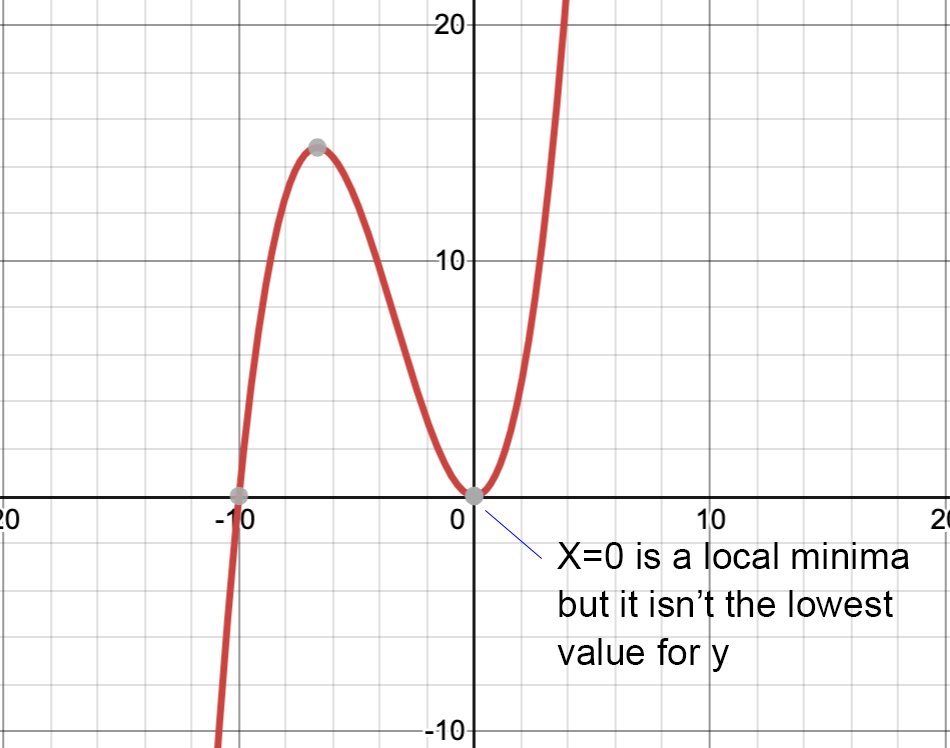 Now, if it’s been a while since you did high school math, the last few sentences might sound a little dense. But the good news is that you can learn all of these principles in under an hour (look out for a future article on the topic!). And it’s way less difficult than being able to algebraically solve a differential equation, which (as a practicing data scientist) you’ll probably never have to do — that’s what we have computers and numerical approximations for!

Interested in learning data science? Flatiron School’s Data Science program teaches you all the skills you need to start a career as a data scientist. Then we help you find a job and start your career.

At the same time, it’s very unlikely that you’re going to be handwriting code to apply transformations to matrices when applying existing models to your particular data set. So, again, understanding of the principles will be important, but you don’t need to be a linear algebra guru to model most problems effectively.

The bad news is that this is a domain you’re really going to have to learn. And if you don’t have a strong background in probability and statistics, learning enough to become a practicing data scientist is going to take a significant chunk of time. The good news is that there is no single concept in this field that’s super difficult — you just need to take the time to really internalize the basics and then build from there.

There are lots of other types of math that may also help you when thinking about how to solve a data science problem. They include:

This isn’t math that won’t blab. Rather, it’s mathematics dealing with numbers with finite precision. In continuous math, you are often working with functions that could (at least theoretically) be calculated for any possible set of values and with any necessary degree of precision.

As soon as you start to use computers for math, you’re in the world of discrete mathematics because each number only has so many “bits” available to represent it. There are a number of principles from discrete math that will both serve as constraints and inspiration for approaches to solving problems.

Certain classes of problems can be solved using graph theory. Whether you’re looking to optimize routes for a shipping system or building a fraud detection system, a graph-based approach will sometimes outperform other solutions.

If you’re terrified of math or unwilling to ever look at an equation, you’re not going to have much fun as a data scientist or data analyst. If, however, you have taken high school level math and are willing to invest some time to improve your familiarity with probability and statistics and to learn the principles underlying calculus and linear algebra, the math should not get in the way of you becoming a professional data scientist.

Ready to get started in data science?

Interested in starting to learn data science? Flatiron offers Free Data Science Prep Work, which will help you discover if data science is right for you. Alison also offers a good introductory course, as does U of M through Coursera.

Disclaimer: The information in this blog is current as of 19 August 2020. For updated information visit https://flatironschool.com/.