An interview is like the professional version of show-and-tell. Not only should you be telling the hiring manager why you’d make an awesome hire, you should also be showing her you’d make an awesome hire.If you’re just entering the tech world—and don’t have a ton of actual on-the-job experience to discuss—that usually means rocking your whiteboard test or passing a skills assessment. But there’s a simple way to show off your tech chops that even (especially!) complete beginners can use: create a side project.We talked to three software developers who successfully used their side projects to score their first jobs. Read on to learn their tips and tricks.

Right after Jordan graduated from Flatiron School, he decided to build Skycast, a fun weather app that includes flying sheep and raining cats and dogs.“Having a side project definitely caught the eye of OkCupid,” Jordan says. “In fact, the final step in the application process was sitting down with OkCupid’s Chief Product Officer and showing her Skycast.”She asked what three things he’d improve about the app, which Jordan says was a “refreshing twist” on the standard “What are your biggest weaknesses?” question.“I was fully ready to answer, and not because I’d prepared the night before,” he explains. “I was so immersed in the app that explaining its shortcomings was easy.”Jordan says your app probably won’t come up until the in-person stage of the application process.“On the phone, you’re mainly answering technical questions,” he says. “But in-person, you can show off your project. Even if it’s not in the app store yet, you can show your interviewer a video walking through the app.”Ultimately, Jordan thinks it’s really important to build a product that’s meaningful to you, not just a random project.“Making an app is very important, but what are you passionate about?” he says. “I’ve always been interested in beautiful graphics and apps that elicit emotion from people, so that’s what inspired me to create Skycast. Ultimately, it was what the app represented—that love and care—that got me hired.” 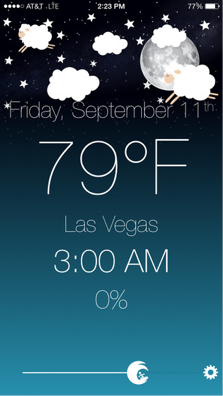 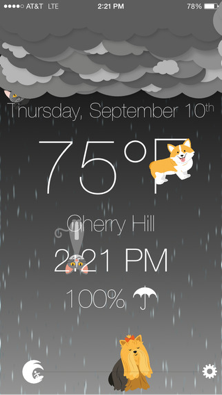 You don’t have to build a side project by yourself—in fact, according to Manuel, having a project he’d tackled with another student at Flatiron School was super helpful during interviews.“It gives you an opportunity to show how you’d work with another person (in a technical environment),” Manuel says. He and Logan Hasson, another student at Flatiron, developed Wishgram, which lets kids make online Christmas wish lists. “Whether you’re building something at work or for yourself, every project goes through the same life-cycle,” Manuel says. “I used Wishgram to provide concrete examples of how I design and implement products and what I do when I encounter problems.”Manuel points out that you don’t need a ton of time or programming knowledge to build an MVP, explaining it only took him and Logan a week to make Wishgram.“After I got hired, Wishgram was mentioned as something they took note of,” Manuel says.He encourages tech beginners to create as many projects as they can.“Between personal projects and projects at Flatiron, I built a bit of a portfolio,” he says. “And if your projects are diverse enough, probably one of them will be similar to a project at the company you’re interviewing with. That’s definitely an advantage in getting hired.” 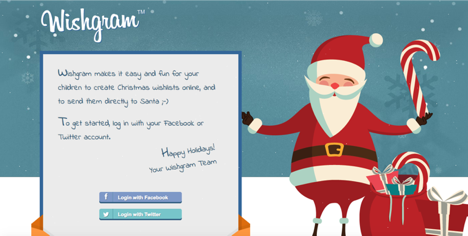 Like Manuel, John Kelly Ferguson built his project while enrolled in Flatiron. He worked with his fellow students Justin Kestler and Masha Rikhter to make Octomaps, a site that generates maps of GitHub repository contributors.“It was a cool project, and I definitely enjoyed talking about it in interviews,” John says. “If your side project aligns with your interests, I think that definitely comes through.”He says interviewers usually asked about the biggest challenge he and his partners faced while building Octomaps, why they chose to build that product specifically, and how he’d change or improve the project if he had to start over.“These questions help you gauge a person’s reflectiveness and their ability to integrate what they’ve learned,” he says.He suggests being open about the difficulties or challenges you faced while building the product.“If you’re someone who won’t admit it was hard, you may seem a bit arrogant,” he explains. “It suggests you might be difficult to work with.”And don’t worry if your project isn’t perfect, John says.“Some engineers don’t like to ship—they value perfect code over just shipping. But you have to be able to balance the two.” He says. “Showing that you’ve built and shipped something reflects your ability to do that.” 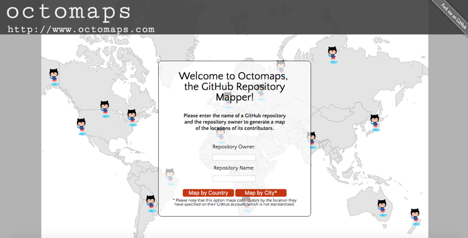 Want to learn the programming skills you need to build projects (and get jobs) like these? Head to Learn.co to get started!